Remarkably designed by Rodney Simmons of Revival Studio, Alleia captures the warmth and comfort of a traditional trattoria, while breaking new ground in present-day restaurant design. Trimmed in 300 year old wood taken from the Harrington building, the space can seat up to 200. A custom made banquette stretches through the center of the main dining room offering guests a 360 view of the restaurant. The porch at Alleia marries the best of al fresco and indoor dining. Featuring a generous wraparound banquette and climbing jasmine, the porch provides reprieve from the bustle of the Southside. Please enjoy.

Daniel James Lindley, born July 20, 1977, is best described as a renaissance man. Most recognized as a James Beard Foundation nominated chef and restaurateur, he also vigorously pursues projects as an artist and designer.

Brimming with ideas, his passions are only tempered by his pragmatism.

Lindley’s family moved from Sparta, Illinois to Philadelphia to Chattanooga by the time he was six. As the middle child of five boys growing up in the South, he found creative outlets in sketching and painting. His father, a history teacher, spent summers working as a homebuilder and enlisted the help of his teenage sons as additional laborers. Unknowingly, Lindley was forming a structural aptitude that would resurface when he began work on his own homes.

He began his cooking career as a teenager working in local restaurants before volunteering on a hospital ship bound for Europe and West Africa. Even in his youth, Lindley took pride in his work. Upon his return, he moved to Westchester County, NY to work for Chef Terry Harwood at Harvest on Hudson. He then worked at Gramercy Tavern under Tom Colicchio before returning home for the opening of now acclaimed St. John’s Restaurant in 2000. Deeply rooted in Chattanooga, he considers the unique community his hometown.

Lindley has always had an entrepreneurial spirit. By the time he was 23, he was the executive chef at St. John’s. Soon after, he became partner and took over ownership in 2004, at which time he conceptualized and opened the more casual Meeting Place next door. By 2009, his third restaurant, Alleia, opened its doors in the Southside of Chattanooga. In addition to restaurants, Daniel has designed and executed four residential projects; three in the Southside neighborhood and one in the historic Fort Wood district.

In April of 2014, Lindley parted ways with his former business partner and sold his interest in St. John’s and Meeting Place. During his tenure as executive chef of St. John’s, he received five nominations by the James Beard

Foundation for Best Chef Southeast. He remains chef-owner of Alleia Restaurant as well as his latest venture, 5th & Taylor American Restaurant in the Germantown neighborhood of Nashville, which opened in the spring of 2015.

A father of two, Daniel is a devoted and patient parent who encourages his children, Keller and Jade, to be creative, critical thinkers. He currently splits his time between Chattanooga and Nashville.

recipe for our grilled romaine

While we hope you will enjoy the sights, sounds and flavors of dining at Alleia, we encourage you to explore your abilities in the kitchen at home.  Sharing recipes, techniques and helpful tips is our way of thanking you for embracing our concept. Combining quality ingredients with simple preparation creates comforting and memorable home entertaining. 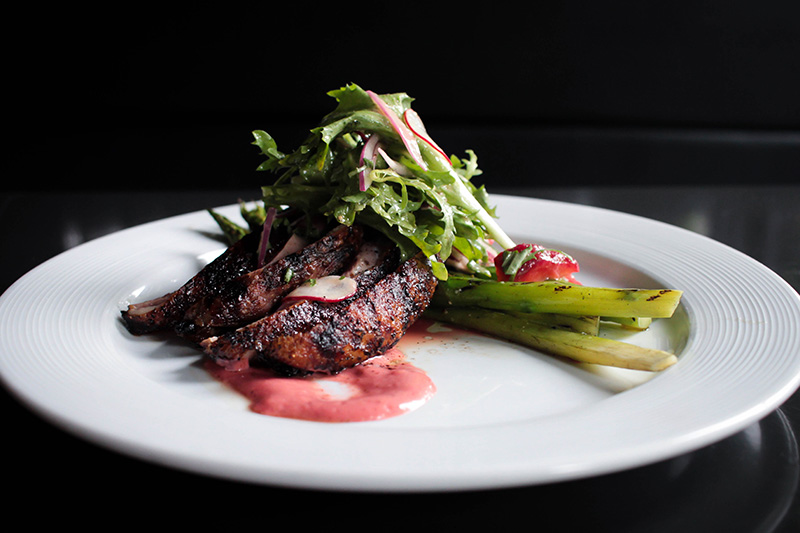 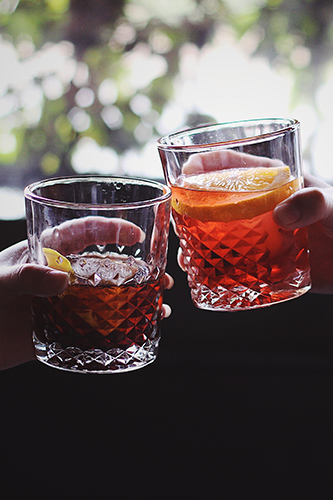 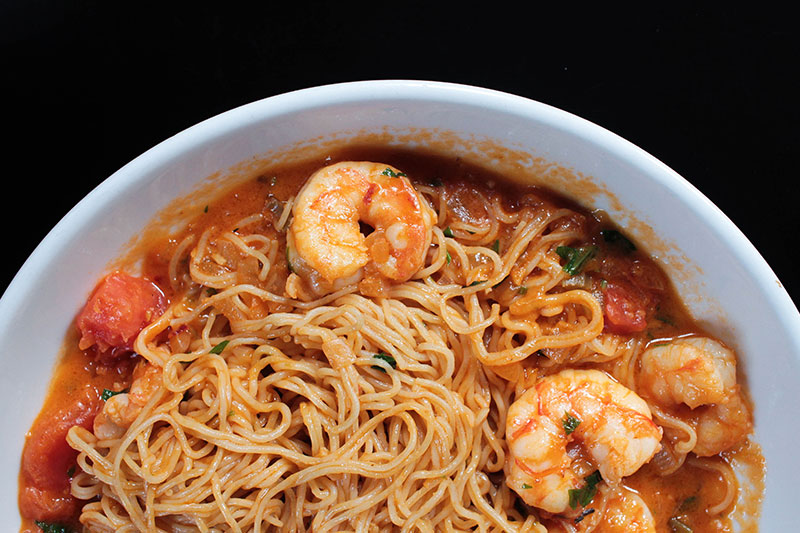 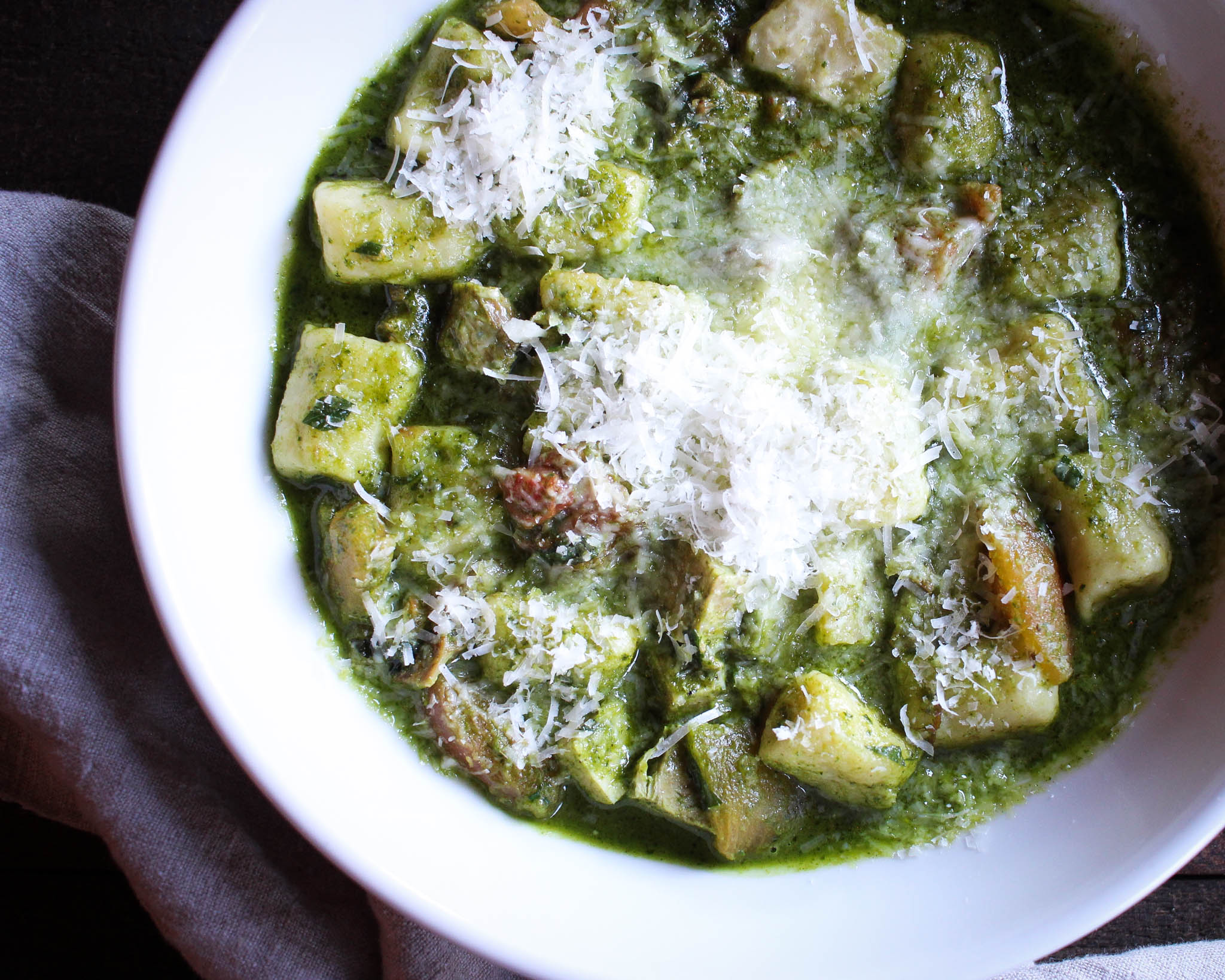 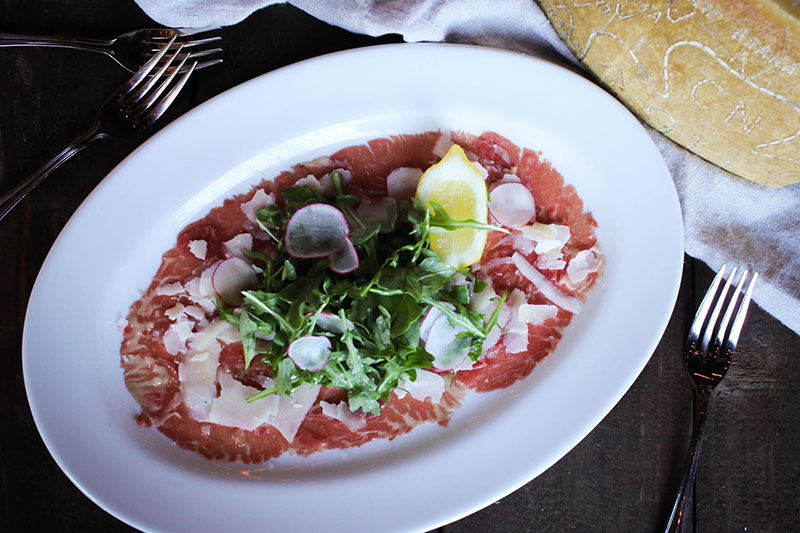 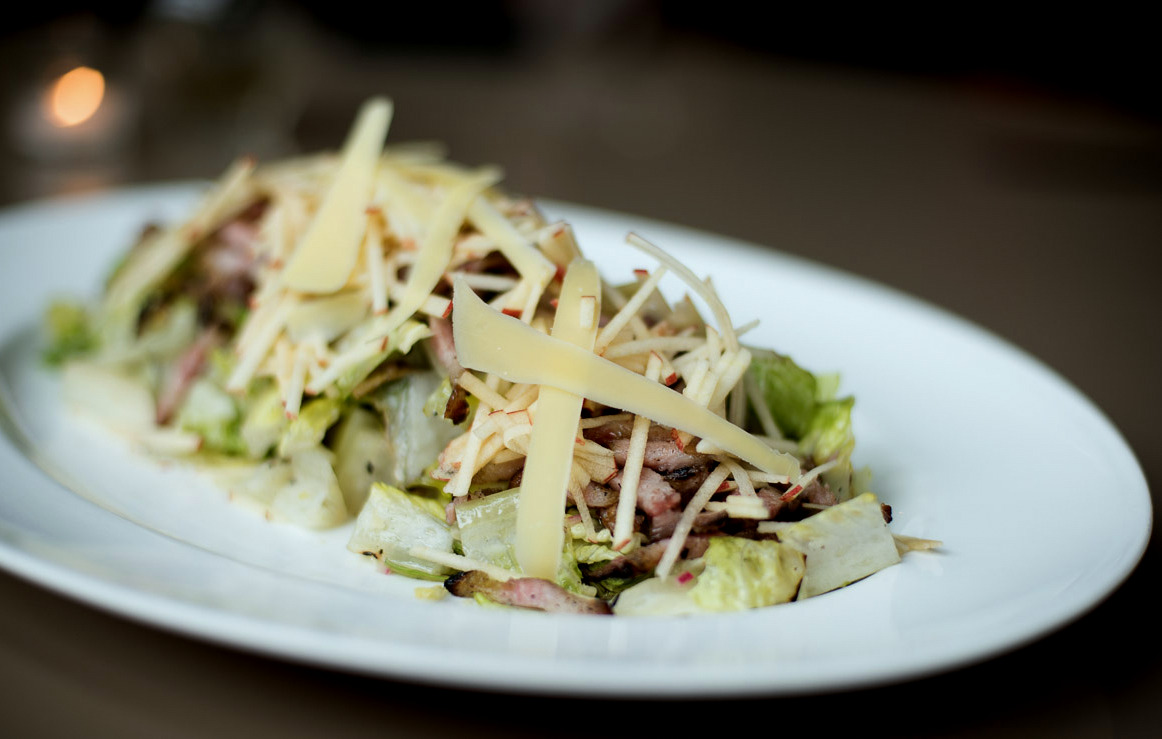 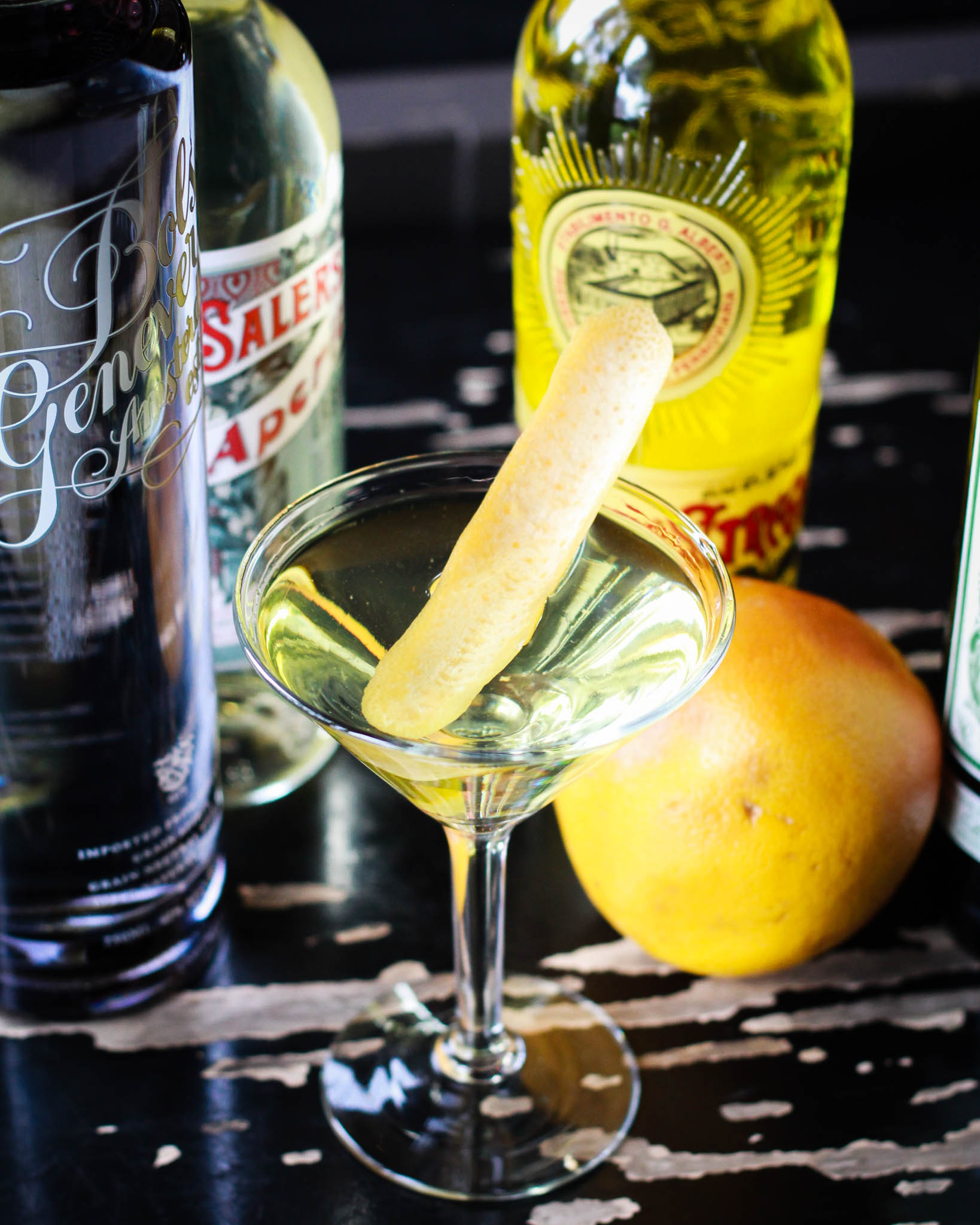